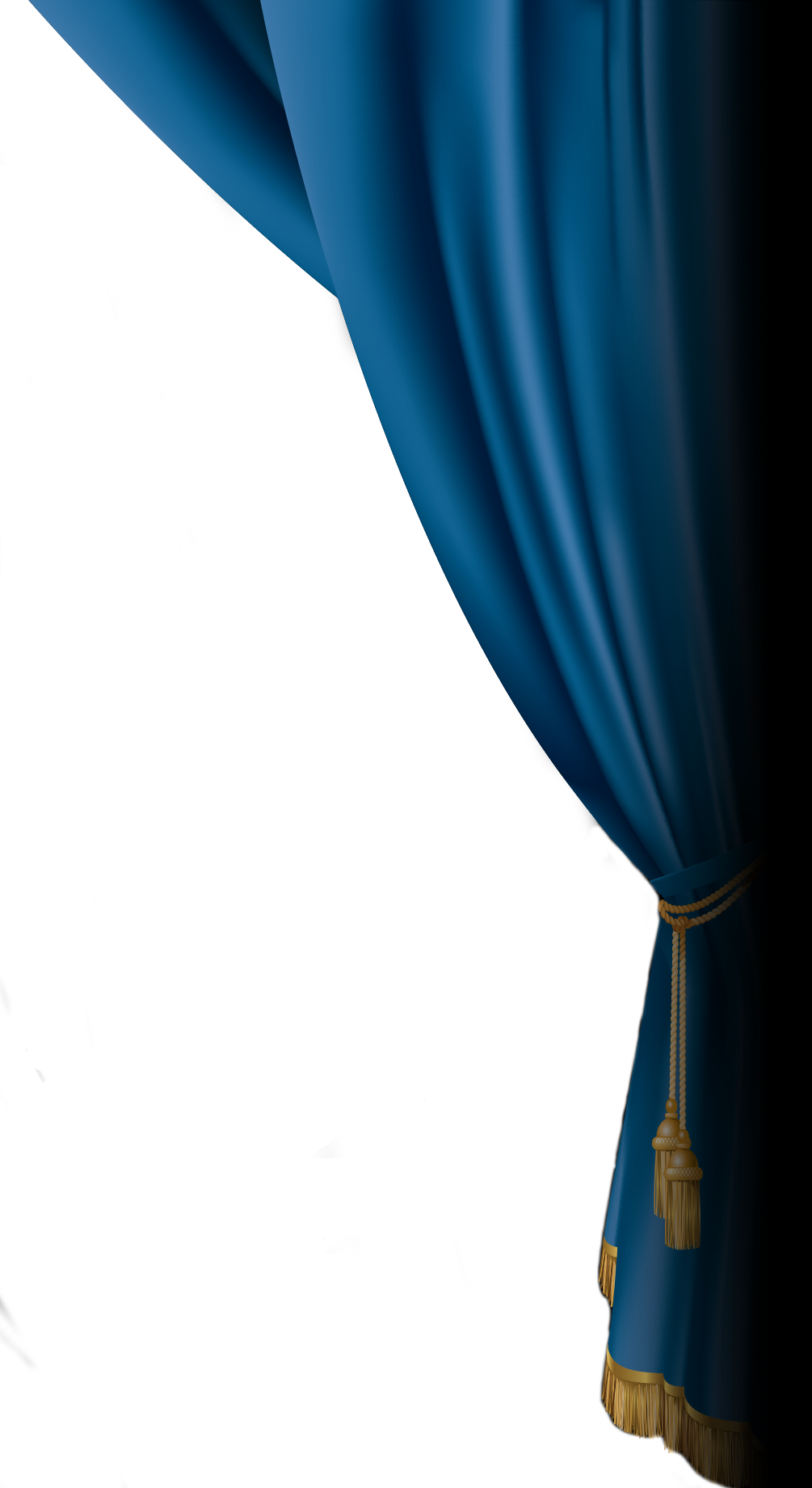 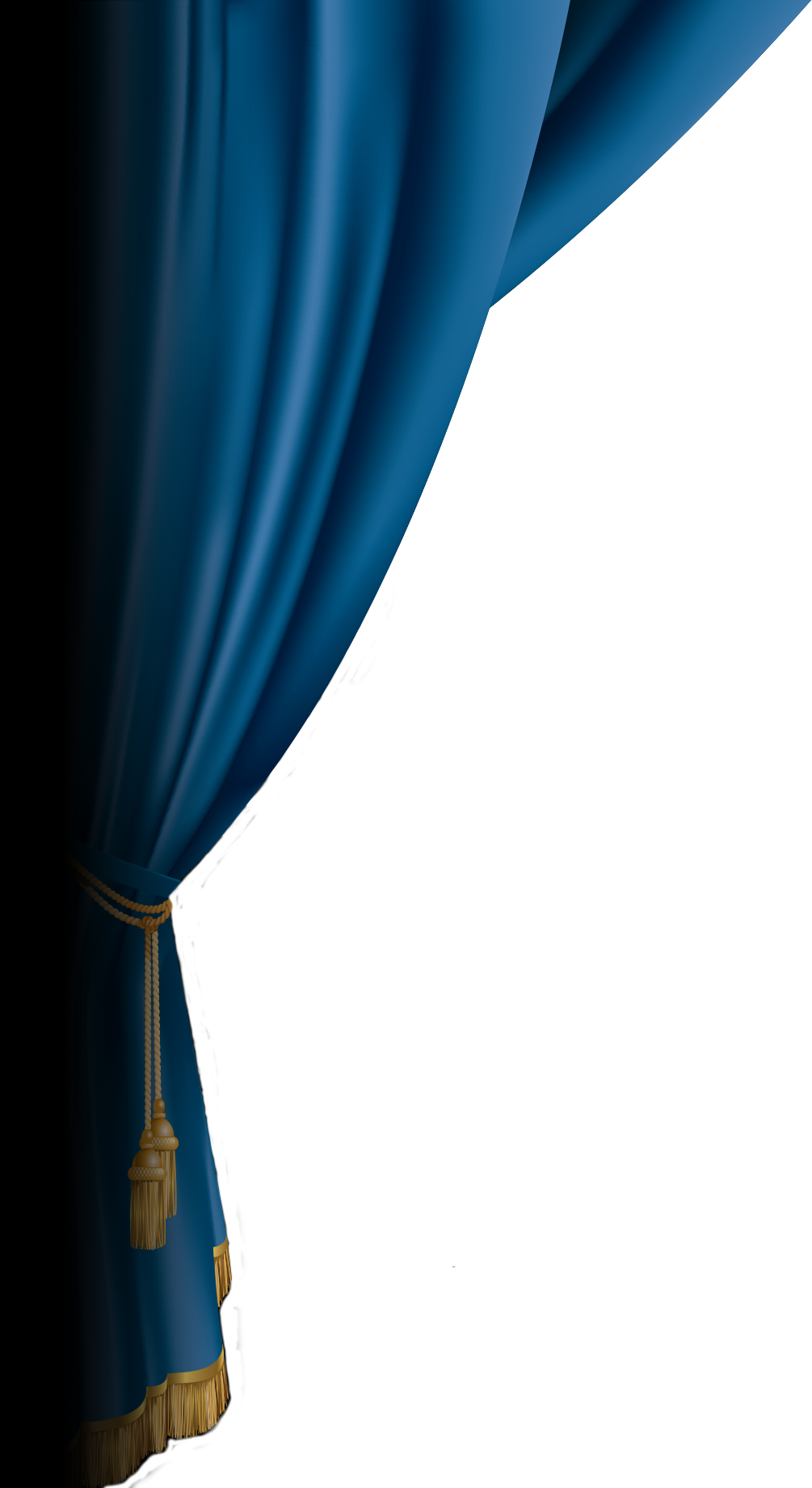 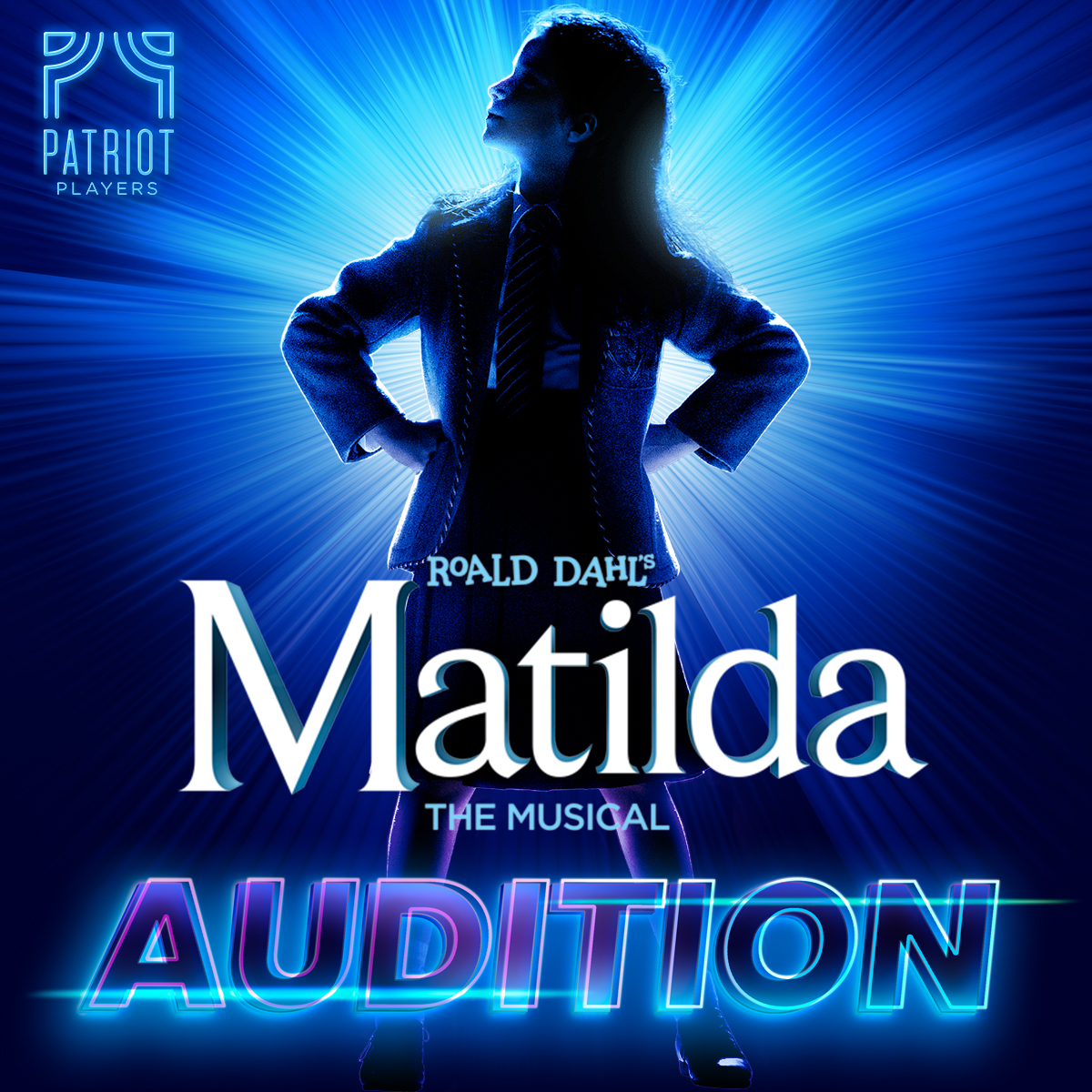 The P&HCC Patriot Players will be holding auditions for MATILDA THE MUSICAL on Saturday, February 18 from 11 a.m. – 2 p.m. in the Walker Fine Arts theatre.

Packed with high-energy dance numbers, catchy songs and an unforgettable star turn for a young actress, MATILDA THE MUSICAL is a joyous girl power romp. Children and adults alike will be thrilled and delighted by the story of the special little girl with an extraordinary imagination. Directed by Producing Artistic Director, Devin Pendleton.

REHEARSALS: First rehearsal is Monday, March 6 with a total of twenty (20) rehearsals. Rehearsals take place on weeknight evenings, Monday thru Thursday. Youth cast (8-17yr) from 5:00-8:30 p.m., Adult Cast (18yr+) from 6:30-8:30 p.m. The rehearsal schedule will be based on cast conflicts and will be finalized after casting.

>> THE AUDITION PROCESS
You must be at least 8-years-old to audition. Please prepare roughly 1-min of an a cappella audition song that best showcases your voice. An accompanist will not be provided. Auditions are closed to family/friends and actors audition in the order they arrive. Each audition will last approximately 5-minutes. Actors will be released after we’ve heard you sing. Those asked to attend callbacks will be notified during their audition.

CALLBACKS* are for LEAD ROLES (8yr+) and YOUTH ENSEMBLE (8-17yr). Not being called back does NOT mean that you are not considered for a role. Callbacks will consist of readings from the script, vocalization, and light choreography.

If you have performed in a P&HCC Patriot Player production and unable to attend the audition, actors may submit a video audition using this AUDITION FORM link. Submissions must be in by 5:00 p.m. on Friday, Feb. 17.

Matilda Wormwood
An imaginative girl who is clever and wise far beyond her years. She has a thirst for learning that cannot be quenched.
Age: 8 to 10yr
Vocal range top: D5
Vocal range bottom: A3